From the other hand, General D’Addario has recently left a very important assignment at the Allied Rapid Reaction Corps (ARRC), a multinational HQ in Great Britain.

General Miglietta, in his speech, underlined that this change is the climax of an intense training period, very demanding but, at the same time, plenty of satisfactions. NRDC-ITA was able to accomplish every single mission assigned in this period in the best possible way.

General Serino, Chief of Staff of the Italian Army, underlining the top level objective reached, has highlighted that NRDC-ITA  is extremely important for the professional development of the Italian Army, improving the leadership of commanders, giving a strong contribution to Divisional and Brigade HQs training, even in developing multidomain and cyber-operations. But NRDC-ITA is much more: having 13 contributing Nations on 19 from the European Union, it represent also a common working place where Europe meets NATO.

Close to the 20th anniversary of the NATO Rapid Deployable Corps Italy creation, the celebration of such significant event represented a real opportunity for the NRDC-ITA international staff to underline the gratitude, in the heart of Varese’s province, to the whole community. This one guarantees a warm welcome to every member of the Headquarters and related families, allowing a full integration in the local society. 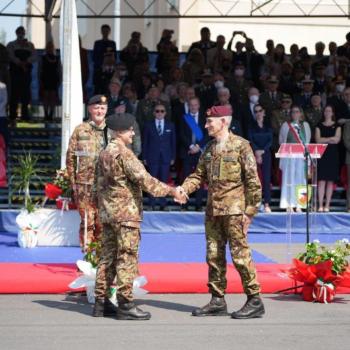 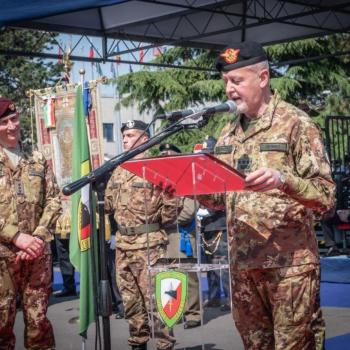 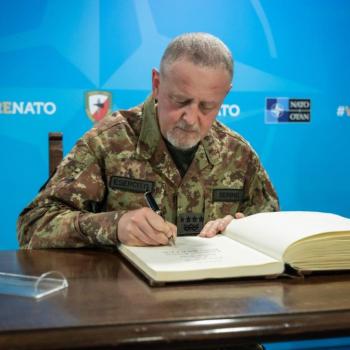 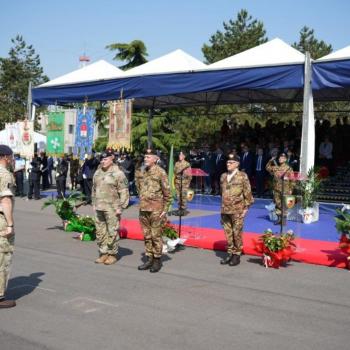 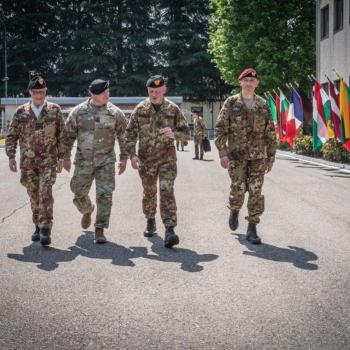 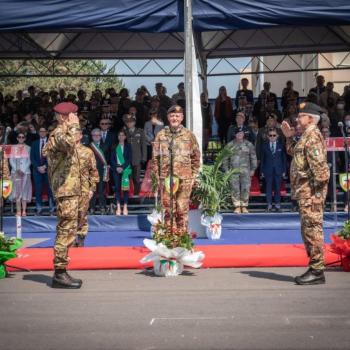 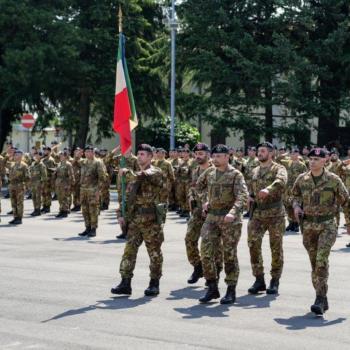 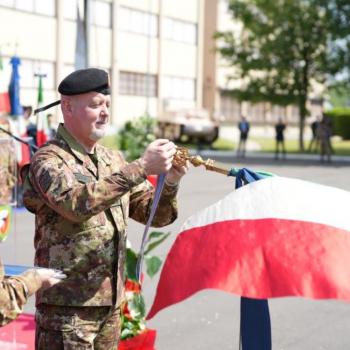