The in-person and virtual event was attended by a large part of the NRDC-ITA staff, representatives of NATO commands and Centers of Excellence, and senior national and international specialist centers.
The seminar was part of the Army General Staff's aim to develop Land capabilities for MDOs. Additionally, the seminar shared knowledge within NATO in a privileged forum by highlighting the importance of a multidomain approach in planning operations.
The Commander of NRDC-ITA, Lieutenant General Lorenzo D'Addario, welcomed briefers and guests and also described the genesis of the initiative. Specifically, the need to examine the impact of new domains, cybernetics of the electromagnetic and space spectrum, along with the classical domains.
The activity was developed through a series of engaging presentations that aimed to share reflections elaborated by the specialists of the NATO Centers of Excellence, senior NATO commands, and the Italian, British, and U.S. national commands in the various sectors. In fact, the perspectives of some NATO member states were highlighted, thus providing the opportunity to compare with national positions. Of note, the risks and windows of opportunity related to the use of this approach were illustrated as well as the development lines of the Alliance with particular attention to the NRDC-ITA recalibration process.
The seminar sparked a lively debate and made it possible to increase awareness of an increasingly complex operational scenario in an innovative way, consolidating the consideration that the multidomain cannot be limited to the military field, as underscored by General D'Addario in his final remarks.
The seminar highlights NRDC-ITA’s role as a training hub and an organization that facilitates engaging discussions regarding contemporary concepts that are relevant to the alliance. 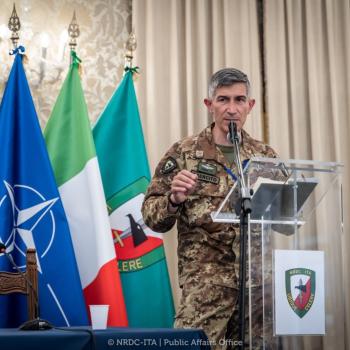 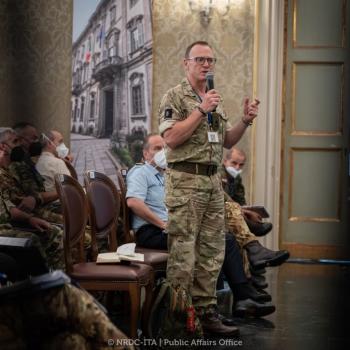 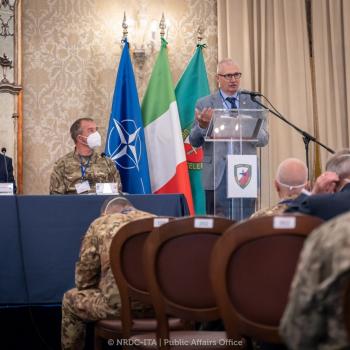 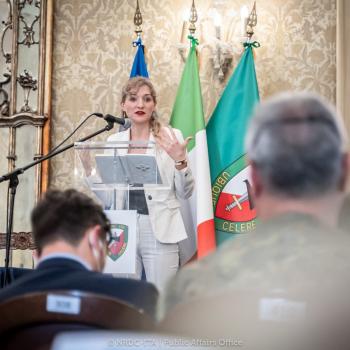 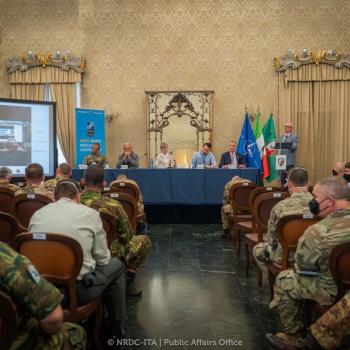