The Grey Cell provided by the JWC plays a key role in the success of the OLRT mission, covering the full spectrum of political, military, economic, social, infrastructure, and the information environment of STJA22, which is based on a fictitious non-Article 5 scenario.
The JWC conducts OLRT training evolutions in conjunction with its crisis response planning phase of its strategic and operational level training exercises. A well-prepared OLRT is able to begin to engage with the host nation immediately after arriving in country, specifically through Key Leader Engagement, said Major Al Hewett, the JWC's Chief Grey Cell for STJA22.
Based on the training scenario, the OLRT, as the Joint Task Force (JTF) commander's earliest element in country, is charged with gathering information needed by the Joint Operations Planning Group (JOPG), and evaluating the information based on their position as the only NATO personnel that are in country at the time.
Hewett added: Normally, the topics of the meetings that an OLRT has with various governmental and non-governmental personnel in a host nation are provided by the JTF JOPG. However, in the ambiguous environment that the OLRT often finds itself, it often hears conflicting views from the various host nation personnel that it interacts with, and it is JWC’s Grey Cell responsibility to ensure a realistic role play and IO/NGO involvement, which supports the OLRT in its reconnaissance.
NRDC-ITA is one of the primary training audiences of the Supreme Headquarters Allied Powers Europe (SHAPE) - sponsored STJA22, which will train and evaluate the NATO Response Force 2023 (NRF23) headquarters and entities. 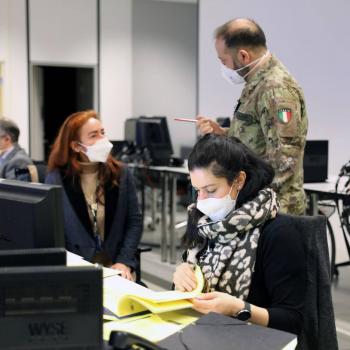 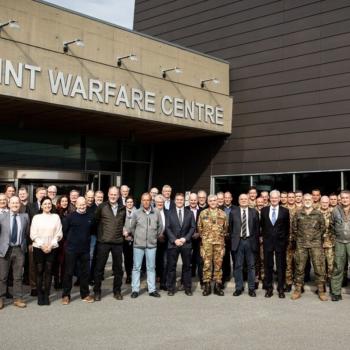 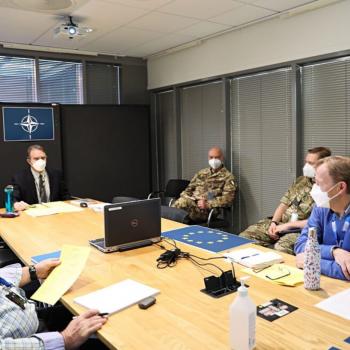 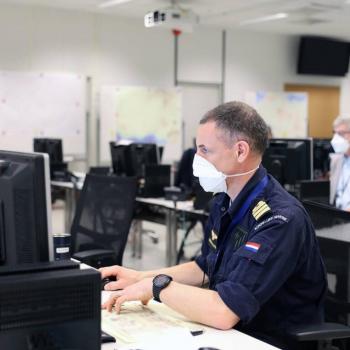