NRDC-ITA welcomed the Undersecretary of State for Defence, Senator Isabella Rauti, accompanied by the Chief of Staff of the Italian Army, General Pietro Serino.

Solbiate Olona, Jan. 16, 2023. Today, the Undersecretary of State for Italian Defence, Senator Isabella Rauti, accompanied by the Chief of Staff of the Italian Army, General Pietro Serino, visited NRDC-ITA and was welcomed by the Commander, Lieutenant General Lorenzo D'Addario.

During the event, the Undersecretary met with representatives of the NRDC's contributing nations, visited the facilities, and was briefed on the organization, tasks, and future prospects of the NATO Command in Solbiate Olona.

During her address to the staff, Senator Rauti highlighted the Command's very high multinational and joint operational profile and expressed her appreciation for the professionalism, esprit de corps, and sacrifice of the personnel who is always ready to intervene in national or international environments to manage crisis situations.

In this light, last December, NRDC - ITA successfully concluded the Steadfast Jackal 2022 exercise, which officially certified its capabilities as a Joint Task Force (JTF), ready to deploy in a given crisis area in accordance with the assigned mandate. 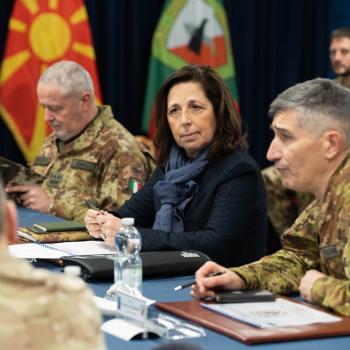 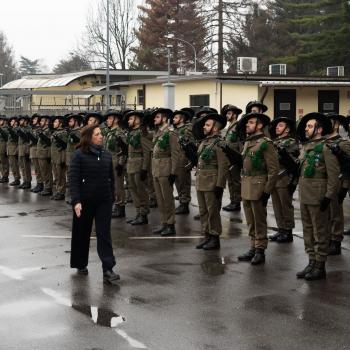 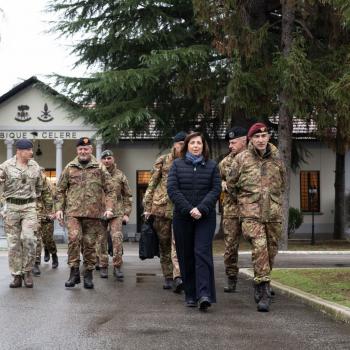 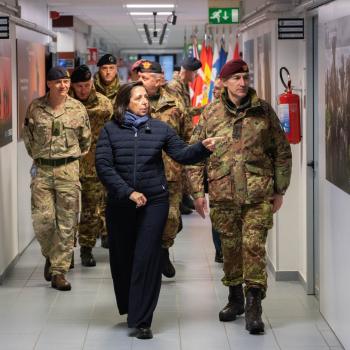 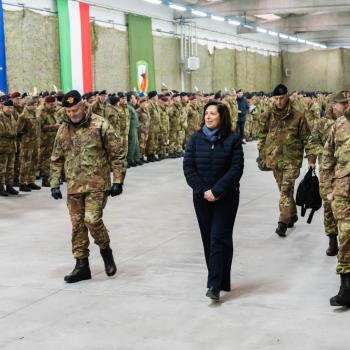 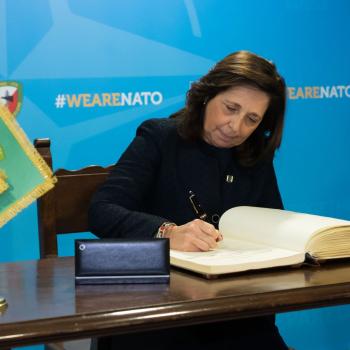 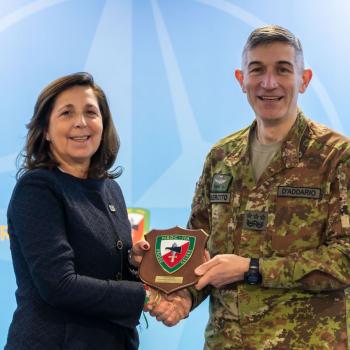 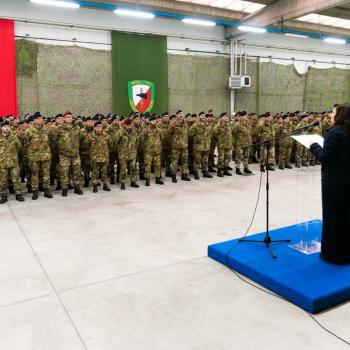