SOLBIATE OLONA (VA), 14th July 2016 - Today at the “Ugo Mara Barracks” in Solbiate Olona (VA), home of the NATO Rapid Deployable Corps Italy (NRDC-ITA), the multinational Staff celebrated “la fête nationale”.
The Storming of the Bastille occurred in Paris, on the afternoon of 14 July 1789 and it was the flashpoint of the French Revolution. That was a period of far-reaching social and political upheaval in France that lasted from 1789 until 1799, and the “Prise de la Bastille” was the starting point leading to abolition of the old rules and privileges left over from the “Ancien Régime”.
“Fraternité is a part of French national motto and it finds its origins in the French Revolution. This is not only a word,” said Lieutenant General Riccardo Marchiò, NRDC-ITA Commander - “is what we can touch in everyday life working together with all our allies.” 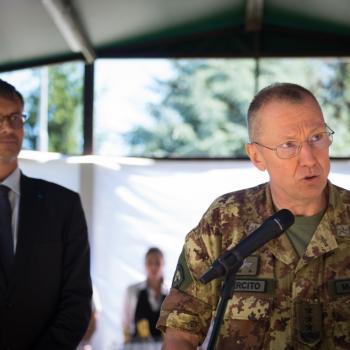 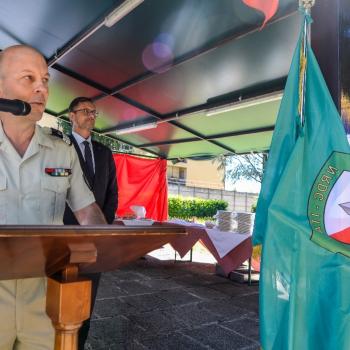 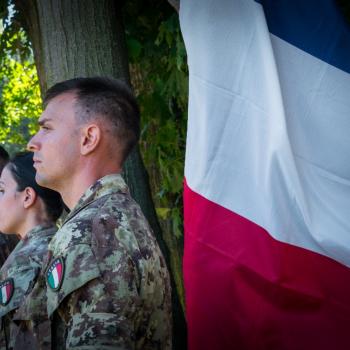