Solbiate Olona (VA), 6th September 2016. It began at the “Ugo Mara” Barracks a course for advanced SIACCON* operators (Digital Command and Control System) lasting about two weeks.
In addition to some attendees taken from the NRDC-ITA international staff,13 Italian Army Officers and NCOs from affiliated units of the NATO Rapid Deployable Corps Italy, are currently improving their preparations for Exercise Eagle Meteor 2016.
Due next November, this exercise is aimed at increasing familiarization with the conduct of high-intensity operations in the role of Land Component Command (LCC), a new challenging transformation for NRDC-ITA HQ.
Founded in 2001, NRDC-ITA is a Joint HQ, certified under NATO standards, for the conduct of operation involving all the military components (Land, Air and Maritime). It represents one of the major Italian contributions to the Alliance.

NOTES* The SIACCON, is the Command and Control System in use within the Italian Army: it allows a complete digitalization of the battle space and a computerized management of military units. 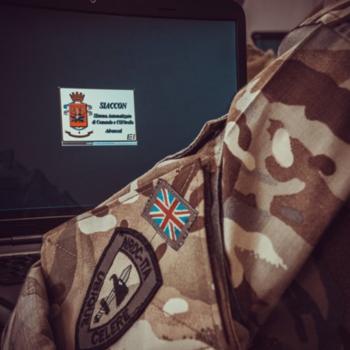 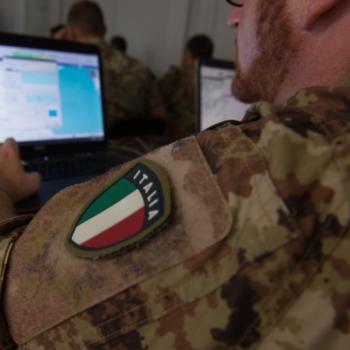 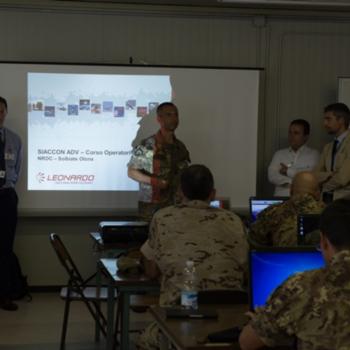