Solbiate Olona, 12th October 2016 – In the presence of NRDC-ITA Commander, Major General Roberto PERRETTI and representatives from the twelve contributing Nations, the Spanish contingent celebrated at the Ugo Mara barracks “la Fiesta Nacional”, the Spanish national day and Day of the Armed Forces.
Colonel Angel Miguel SANTAMARIA SANCHEZ, Spanish senior representative, in his speech pointed out as today is the day when all Spaniards remember the ancient history of Spain, pay tribute to what has been achieved together and reaffirms the commitment to share what still has to be achieved. The 12 October is a celebration of union, of brotherhood, which also shows a strong relationship with the international community. 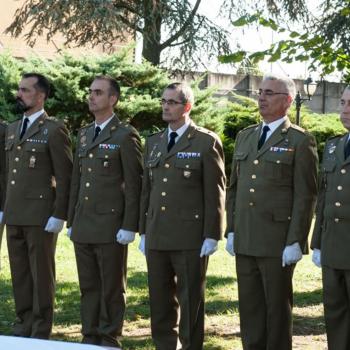 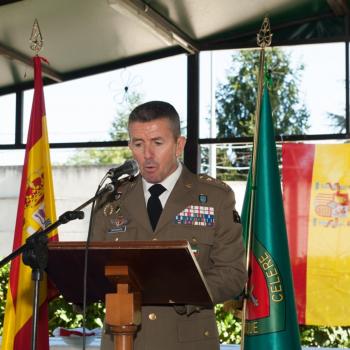 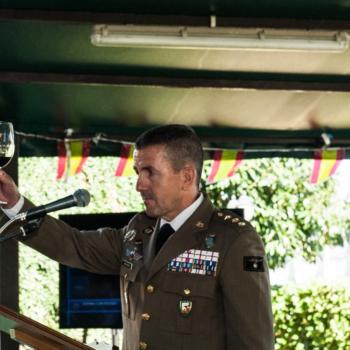