Solbiate Olona (VA), 18th November 2016. Today the NATO Rapid Deployable Corps Italy started the Summer Tempest 2016 Exercise at “Ugo Mara” barracks. NRDC-ITA is applying all the outcomes of its recent training for high-intensity operations in the role of Land Component Command (LCC).
For the first phase, over 7 days, the international staff will exercise interoperability and Command, Control and Communications over the VJTF (Very High Readiness Joint Task Force) and other combat units/multinational forces. After being validated, under the NATO standard, NRDC-ITA will be part of the NRF (NATO Response Force), a highly capable joint multinational force able to react in a very short time to the full range of security challenges. After this first phase there will be a field exercise involving personnel from Italy, the United State of America and the United Kingdom.
The Land Component Command is part of the NATO Response Force (NRF), it represents the main military instrument of the Alliance for a rapid military response, either within the boundaries of Collective Defence or so-called Crisis Response Operations (conflict prevention and resolution, and crisis management).
NRDC-ITA is currently in its second stand-by year as a NATO Joint Task Force HQ, certified for the conduct of operations involving all the military components (Land, Air and Maritime). It represents one of the major Italian contributions to the Alliance. 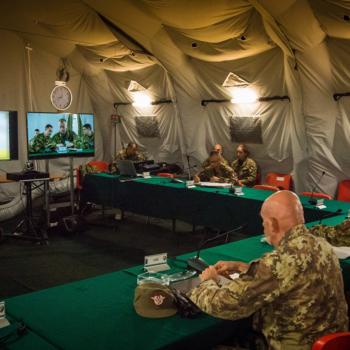 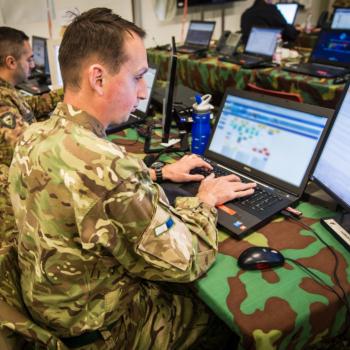 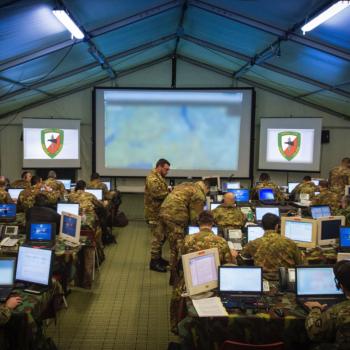