Solbiate Olona (VA), 23rd November 2016. While exercise Summer Tempest/Eagle Meteor 2016 keeps moving forward, the Knowledge Development cell (KD) of the NATO Rapid Deployable Corps Italy had a conference call with the students of Cattaneo University (LIUC).
This event follows a fruitful cooperation agreement between NRDC-ITA and the Cattaneo University, situated in the small town of Castellanza near Milan: this initiative has seen the students provide their analysis of different situations, thereby providing the Commander with a valuable alternative perspective to aid his decision-making.
In particular for this exercise, under the direction of Prof. Gianfranco Benedetto and Eliana Minelli, a pool of 8 Economic Science students conducted an analysis of the scenario on which Summer Tempest/Eagle Meteor 2016 is built, from a socio-economic stand point. The analysis conducted by the students covered from the root causes of the crisis up to considerations on the reconstruction.
Lessons learned from NATO operations show that addressing crisis situations calls for a comprehensive approach, combining military actions with political, economic, social considerations. 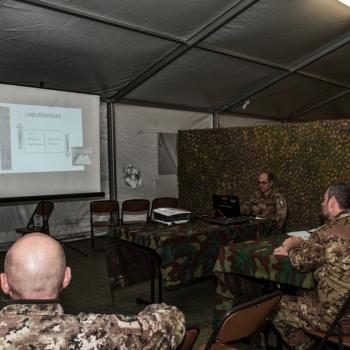 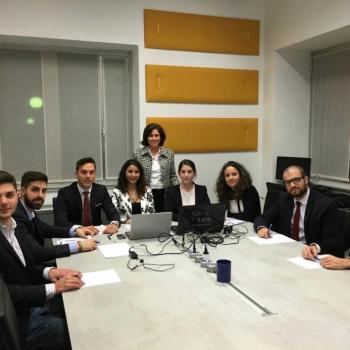 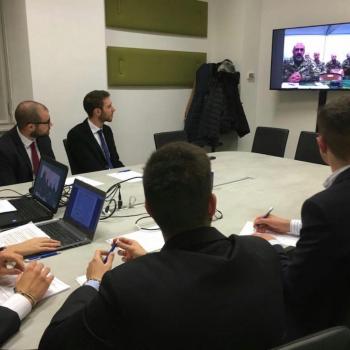