Interoperability is the key

The Exercise BRIGHT ARMOURED 2017 (BRAD 17) is complete. Defined to test interoperability among task forces assigned to Italian Army Armoured “Ariete” Brigade in its role of NATO VJTF(L) (Very high readiness Joint Task Force Land).
Interoperability refers to the ability of different military organisations to effectively exercise and conduct joint operations, allowing forces, units or systems to operate together.
BRAD 17 involved the Italian “Ariete” Brigade, a Battle Group from the Spanish Infantry Brigade “Guzman el Bueno”, AH64 Apaches from US Army, Military Police Assets from Slovenian Armed Forces and Italian Carabinieri in addition to assets from Albania, operating jointly in a training area near Pordenone-Italy.
Observers from the NRDC-ITA - the HQ in lead to assess the required training level is meet - were present as well as observers teams from Lithuania, Poland and Turkey  to follow the activities during a two weeks live phase; procedures and communications were tested, while manoeuvre, combat service and combat service support units of the VJTF(L) Brigade were training and harmonizing together.
The BRAD 17 is part of a major training event, the BRILLIANT LEADGER 17, an exercise involving the NRDC-ITA which marks its Combat Readiness Evaluation for the role of Land Component Command of the Enhanced NATO Response Force (eNRF), a responsibility to be taken starting from January 2018.
The eNRF is one of the measures of the Readiness Action Plan (RAP), which aims to respond to the changes in the security environment and strengthen the Alliance’s collective defence. 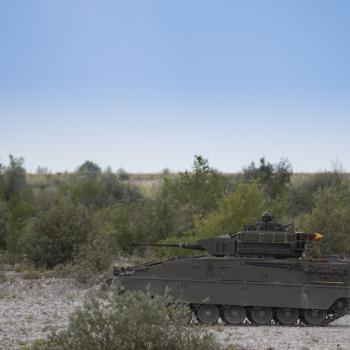 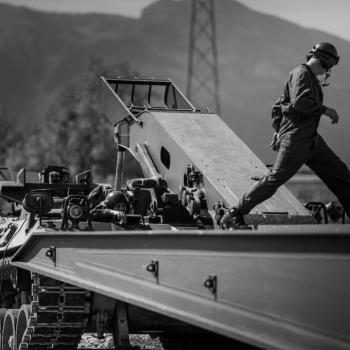 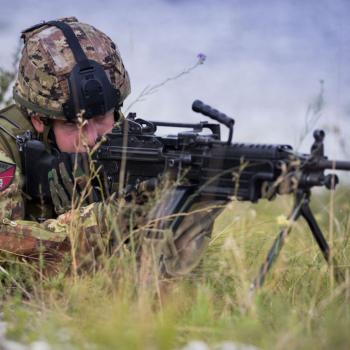 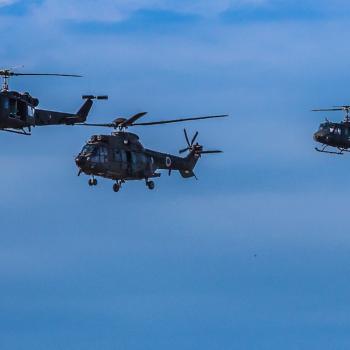 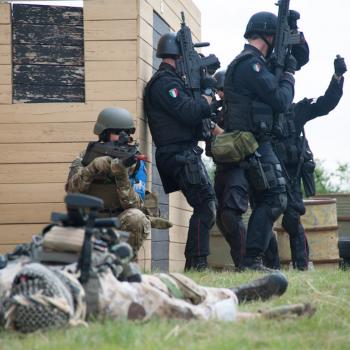