Organized by the Influence Division and the Stability Policing branch of the NRDC-ITA and moderated by Dr Lorenzo CREMONESI, journalist and special envoy of "Il Corriere della Sera", the event was aimed at making a point on the implementation of the last NATO Warsaw summit’s decisions, in 2016, among others, the commitment to "Projecting Stability" beyond the NATO borders and the launching of new strategies in response to upcoming crisis.

The focal point of the seminar was challenges and future trends that could affect Stability Policing operations and its own capacity to contribute to the creation and maintenance of a safe and secure environment for the local population, to support the order and security, to neutralize hybrid threats, restore governance and to boost development through advice and support to governments and local institutions.

A Panel Discussion concluded the activities, and represented an opportunity to share experiences, perspectives and best practices between qualified experts from a wide range of International Organizations (such as the European Union Commission), Centres of Excellence (including the newly formed Centre for Security Force Assistance of Cesano and the NATO Stability Policing Centre of Excellence in Vicenza) and Multinational Headquarters (i.e. the NATO Supreme Allied Command for Transformation in Norfolk, USA). 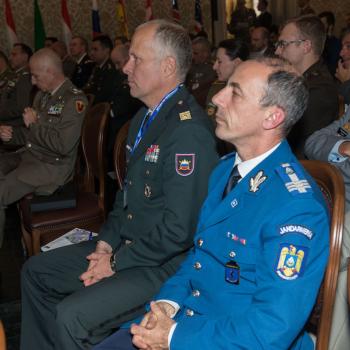 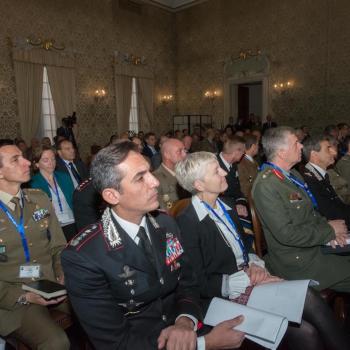 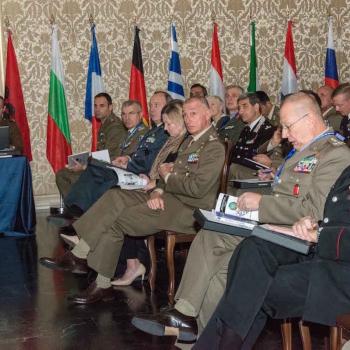 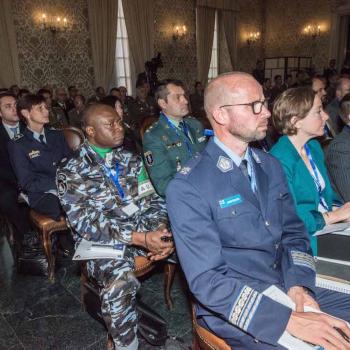 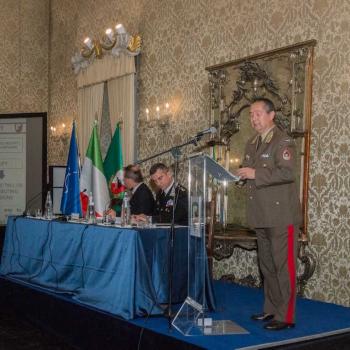 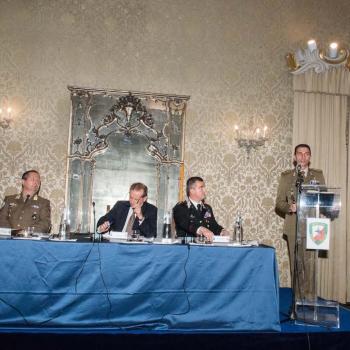 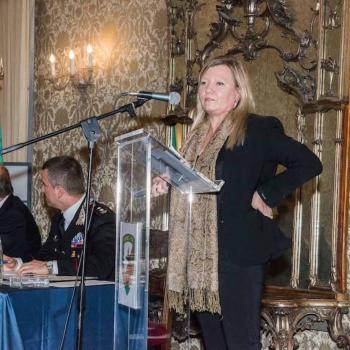 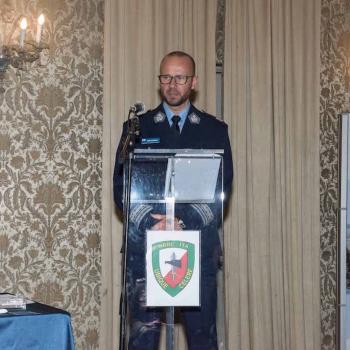 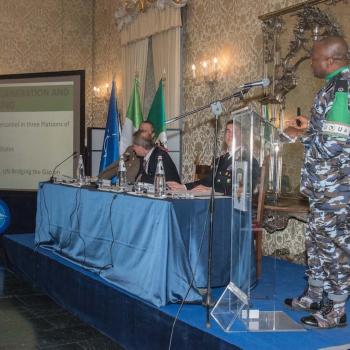