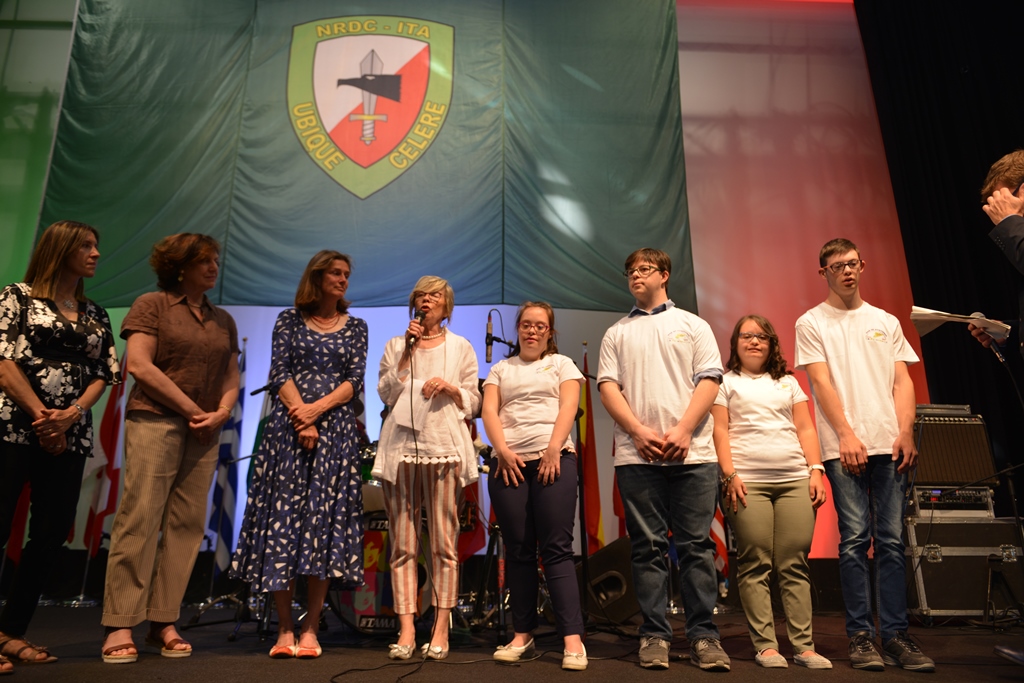 The annual International and Charity Day of the NATO Rapid Deployable Corps Italy (NRDC-ITA) took place at the MalpensaFiere Centre, Busto Arsizio (VA).
Now in its sixteenth edition, this year’s event saw representatives of the 18 countries that make up NRDC-ITA gather with their friends and families to celebrate their respective cultures and traditions and donate to charity.
In the 70th anniversary year of the establishment of the Atlantic Alliance, approximately 2.000 soldiers based at the nearby Ugo Mara barracks gathered also to raise money for people with Downs Syndrome through the non-profit organization “PIÙ DI VENTUNO”.
The event saw various national stands, offering characteristically national food and drink, as well as cultural activities of the 18 member countries of the NRDC-ITA.
Limited edition commemorative postcards were issued to attendees, along with a dedicated special postmark, in order to celebrate this special day. This was made possible due to collaboration with ‘Poste Italiane’, the national Postal Service.
The program of the event was enriched by cultural and military performances, as well as performances from a number of military bands from across the Alliance. The event was closed with a spectacular fireworks display.
This event underlined the commitment of NRDC-ITA men and women to maintaining strong relationships with the local community. Whilst primarily focused on the maintenance of international security through collective defence, they are equally adept at supporting local worthy causes too. 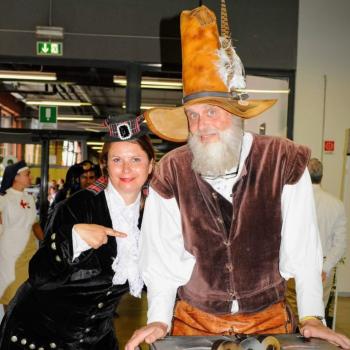 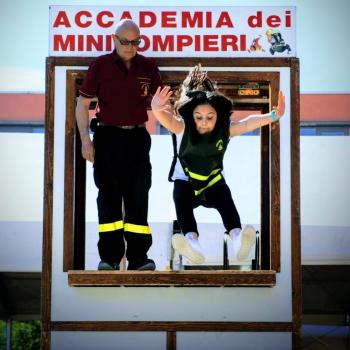 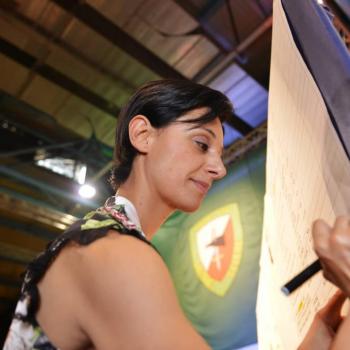 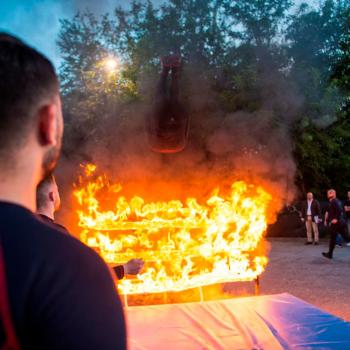 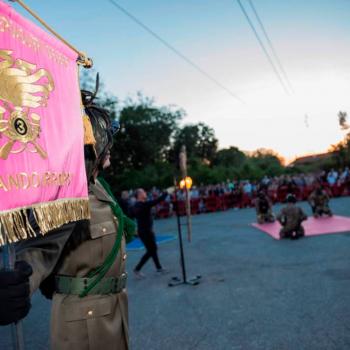 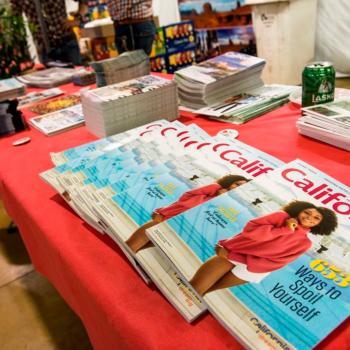 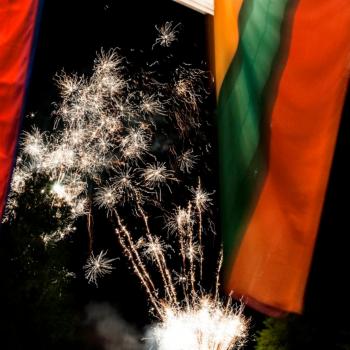 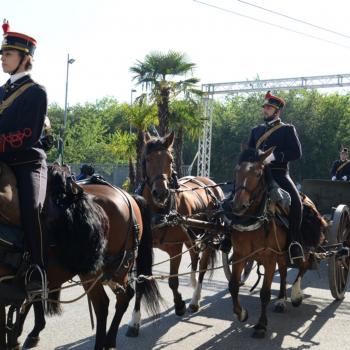 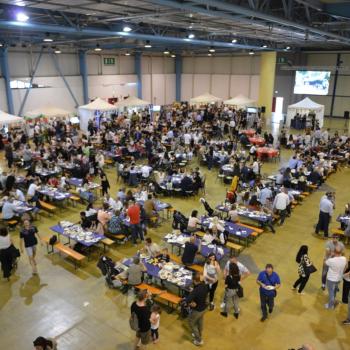 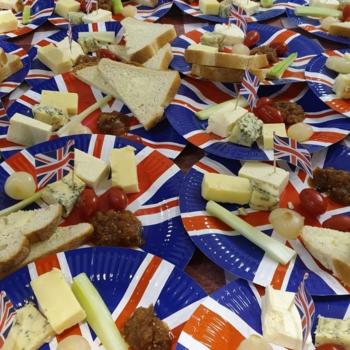 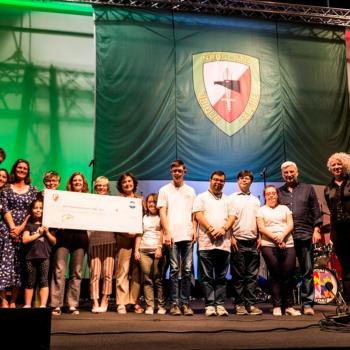