NRDC Turkey hosts the Chief of Staff of NRDC-ITA 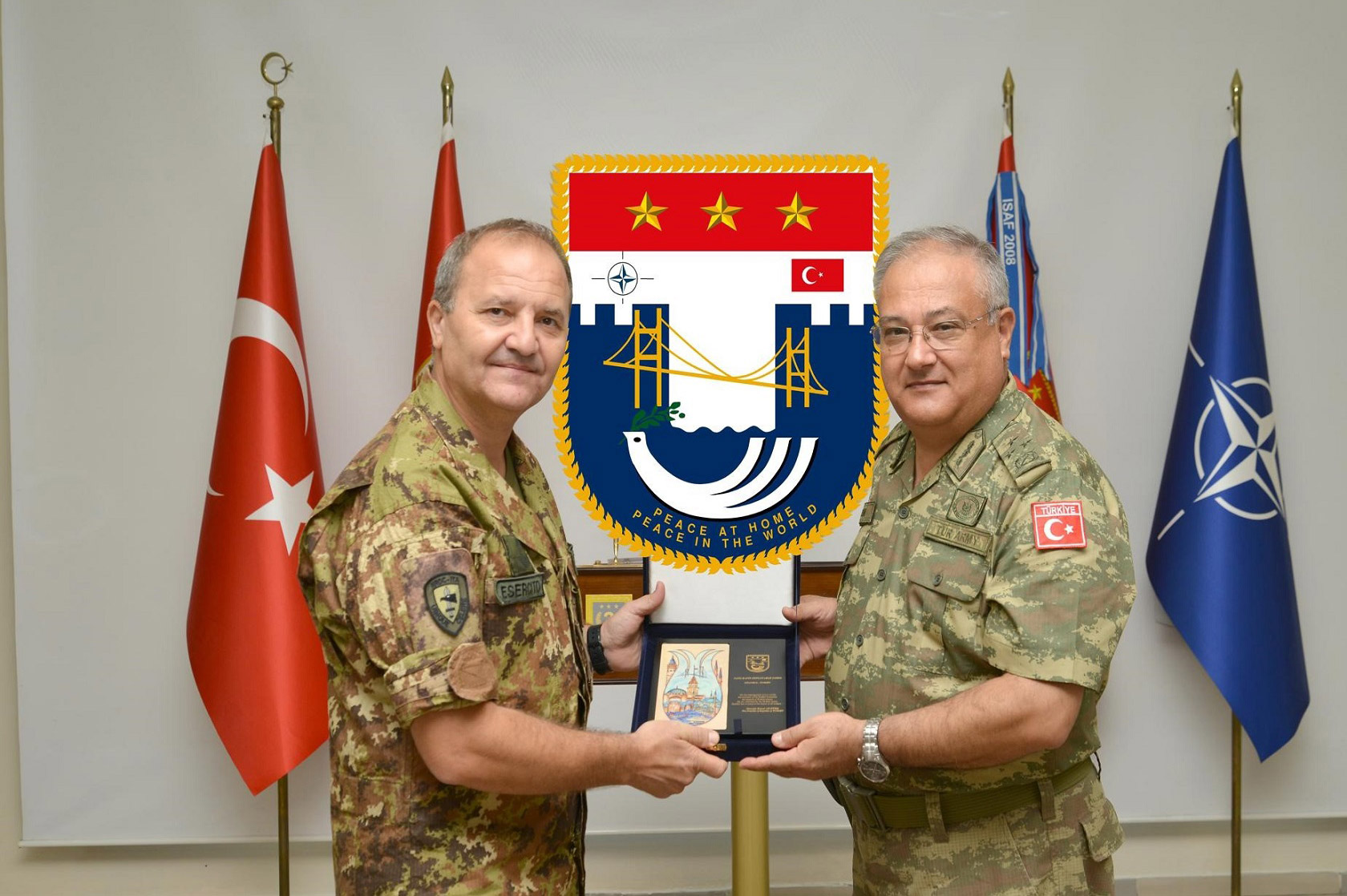 Major General Angelo Michele Ristuccia (ITA), Chief of Staff of the NATO Rapid Deployable Corps Italy (NRDC-ITA), visited NRDC-TUR today.
After being welcomed by NRDC-TUR Commander, Lieutenant General Kemal YENI, and the Chief of Staff, Brigadier General Ozkan ULUTAS, Major General Ristuccia was briefed on the structure and capabilities of NRDC-TUR. Additionally, in subsequent engagements the NRDC-TUR Commander and Chief of Staff highlighted concepts currently under development in NRDC-TUR as they prepare for future NATO roles.
The Generals discussed additional topics, including lessons learned by NRDC-ITA’s NRF role in 2018. Furthermore, the ‘warfighting mindset’ and the development of the Light Command Post, both concepts developed by NRDC-ITA in order to remain both flexible and agile in the 21st century battlefield.
The meeting proved fruitful to reaffirm a common perspective, shared experience and a desire to build the basis for a continued mutual training support.
The visit of COS NRDC-ITA was another occasion for the Milan based HQ to reaffirm itself as an organization that is ready, willing, and able to interact with sister and parent HQs to support the Alliance’s three 'core tasks', collective defence, crisis management, and cooperative security. 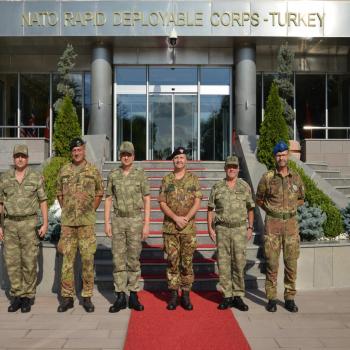