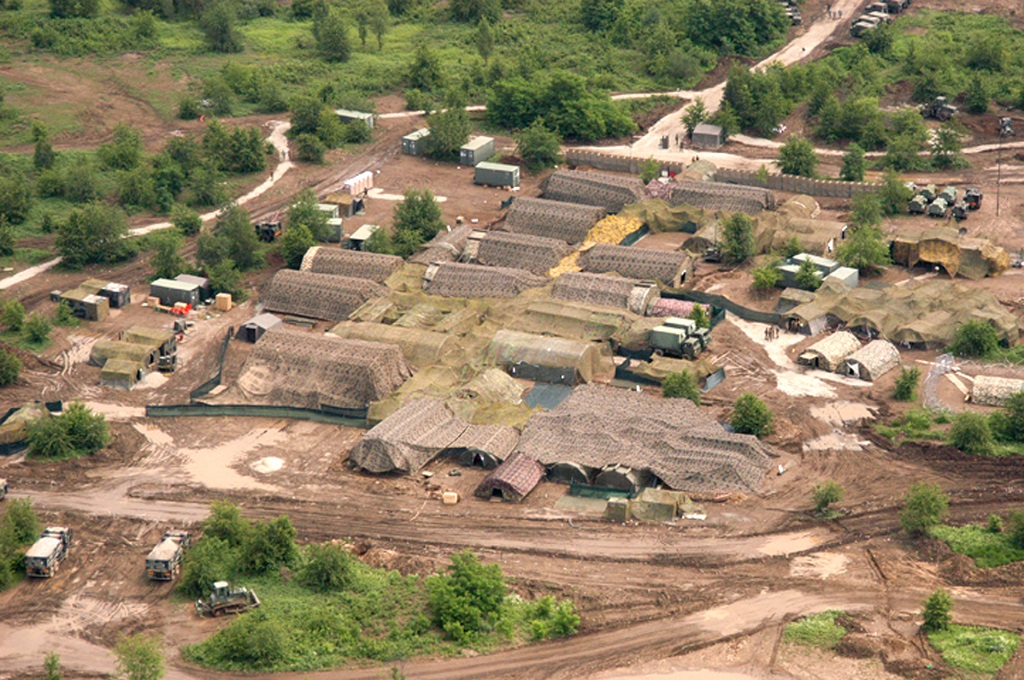 The NATO Rapid Deployable Corps-Italy (NRDC-IT), based in Milan and Solbiate Olona (Varese), took part in Exercise “Steadfast Jackpot ‘07”. This exercise was the final part of its preparation before taking over as the Land Component Command of the NATO Response Force (NRF) during the second half of 2007.

“Steadfast Jackpot” was a command-post exercise designed to validate and certify the command and control elements of the forthcoming NRF rotation. All the command elements took part in the exercise; not just the Land Component Command, but also the Air and Maritime components, under overall control of the JOINT FORCE COMMAND NAPLES played an imporant role. As well as NRDC-IT’s deployment in Solbiate Olona, other elements were also exercising in Persano (Italy) and in locations in Norway, Spain and Turkey.

NRDC-IT is an italian led HQ, and involves personnel from 14 other Allied Nations. It frequently deploys on exercises in Italy and overseas, thereby honing its professional capabilities and the preparedness of its staff. It is qualified as a “high readiness headquarters” and is ready to deploy anywhere in the world with 30 days’ notice.