Personnel from the Headquarters were able to visit the battlefields and see the train over which the fighting occurred. 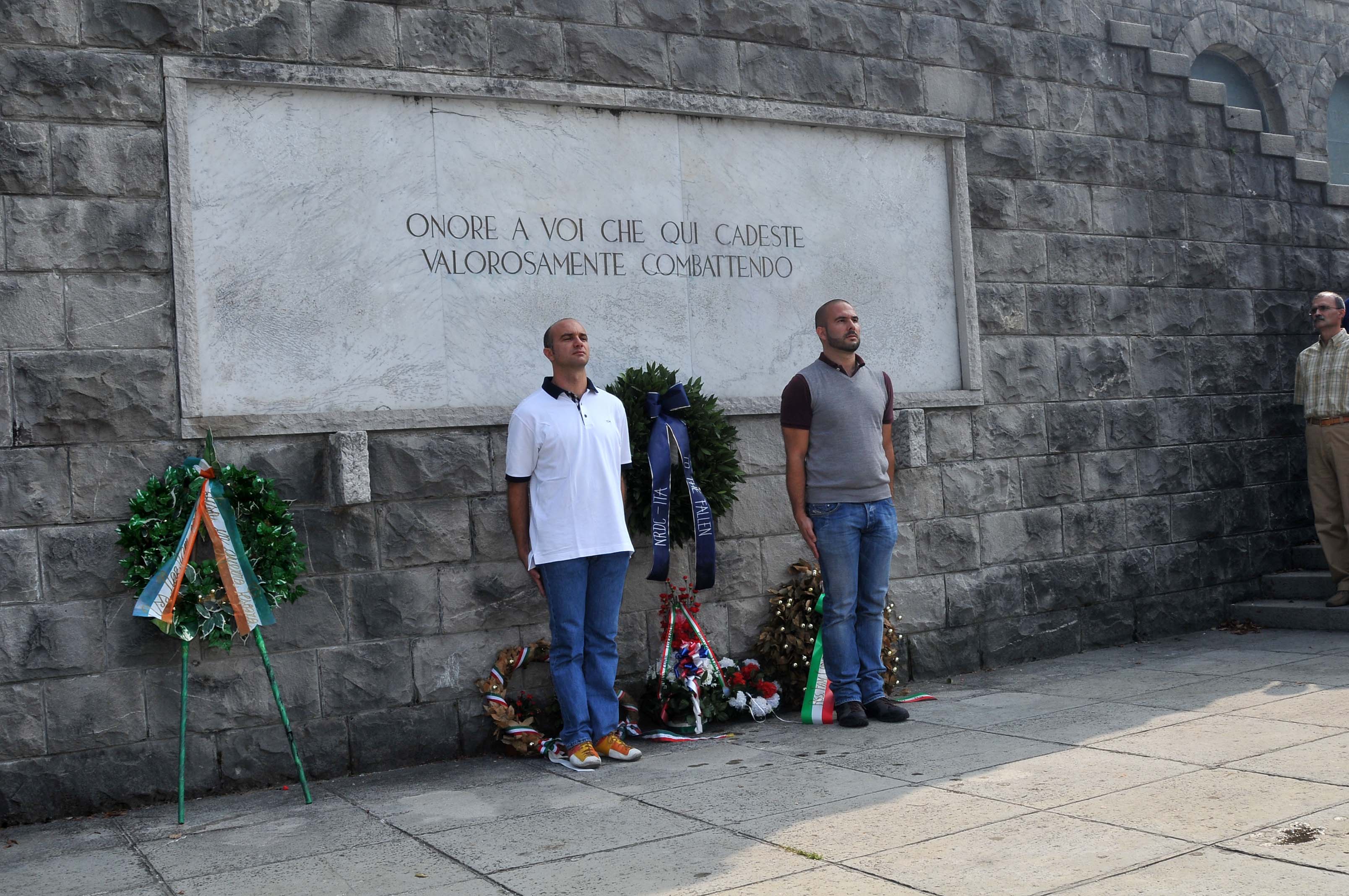 Personnel from the Headquarters were able to visit the battlefields and see the train over which the fighting occurred. The aim of the tour was to allow staff to learn lessons from the campaign and to put the problems faced by soldiers of the First World War into a contemporary environment. Two military historians from Hungary and Italy gave personnel the historical background to the campaign which set the scene and engendered useful discussions on the tactics employed at both the tactical and operational levels.The HQ NRDC-ITA Battlefield Tour, Exercise EAGLE TOUR was conducted in the Julian Alps (Slovenia and Northern Italy). The exercise saw forty members of the Headquarters, led by the Command Group deploy to the scene of some of the heaviest fighting of the First World War. The fighting that occurred on the Italian, Austro Hungarian front was brutal both in terms of hardship and casualties.

The tour covered the fighting in and around Vittorio Veneto, Plezzo, Tolmino, Monte Santo and Caporetto. Personnel were able to visit trenches that have not changed in the past ninety years. The overriding impression was one of the hardships faced by both sides due to the terrain, climate and paucity of equipment. The campaign was characterised by horrific losses and the staff were able to pay their respects at the cemeteries and monuments that provided a stark reminder of the human suffering of those who fought there. To stand on the ground where so much blood was spilt and to identify the problems that a previous generation of soldiers had had to face was not only intellectually stimulating but sobering when confronted with the staggering losses that were indicative of this little known campaign.