THE CHIEF OF IAGS, GEN VALOTTO, AND THE COMMANDER OF THE ITA OPS LAND FORCES, LT GEN NOVELLI, VISITED NRDC-ITA SOLBIATE OLONA (VA) 26 OCTOBER 2009. General Giuseppe Valotto, The Chief of Italian Army General Staff, and Lieutenant General Armando Novelli, The Commander of Operational Land Forces, visited NATO Rapid Deployable Corps – Italy at Ugo Mara Barracks in Solbiate Olona where they were received by the Commander of the Headquarters, Lieutenant General Gian Marco Chiarini.
After the meeting with General Chiarini, General Valotto and General Novelli attended the inauguration ceremony of the Ugo Mara barracks kindergarten. The kindergarten is one of the first social assistance trials developed in an Italian military barracks.
Currently, 36 children of either the Italian soldiers working in the headquarters or of the Italian civilians living in the neighborhood are attending the kindergarten. The nursery school is also open to the foreign military personnel (who make up to 30% of the personnel in NRDC-ITA coming from 14 NATO countries), and available to Solbiate Olona’s community too.
After visiting the barracks, General Valotto and General Novelli met all the Italian and foreign personnel of Ugo Mara barracks and took the chance to express great satisfaction for their proven efficiency shown in exercises and operations performed both in Italy and abroad. The two visitors congratulated the HQ for its role on operations in Afghanistan in which NRDC-ITA provided the personnel that composed the core of the NATO main headquarters for the ISAF mission in Kabul. The deployment of NRDC-ITA in Afghanistan ended in July 2009.
My visit here in Solbiate Olona – stated General Valotto – expresses the interest of the superior institutions in solving the social and domestic challenges faced by our service members, as it is the first example, made official today, by having a kindergarten in the barracks that can host the soldiers’ children during working ours.
NATO Rapid Deployable Corps – Italy is the flagship of the Italian Army – underlined General Novelli – as it has proved in the last few years through its professionalism and dedication as a NATO member. 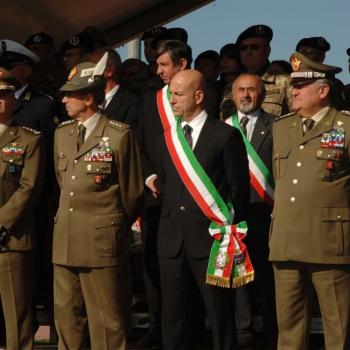 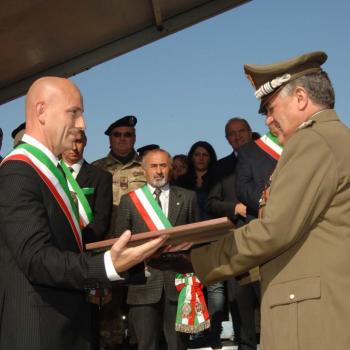 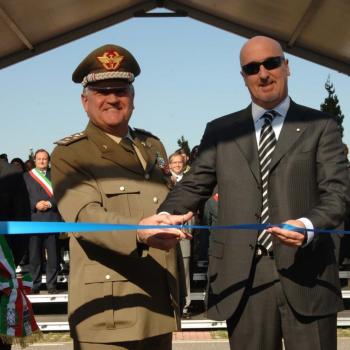 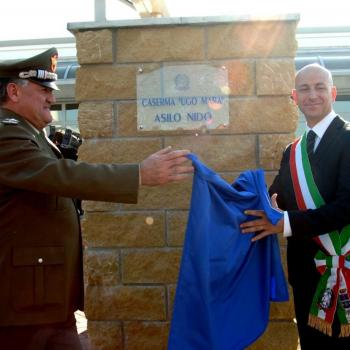 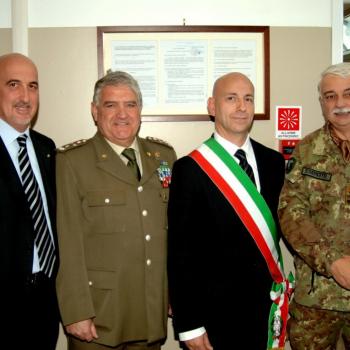 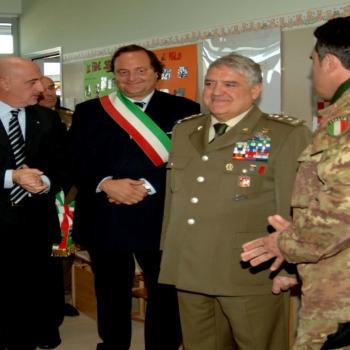 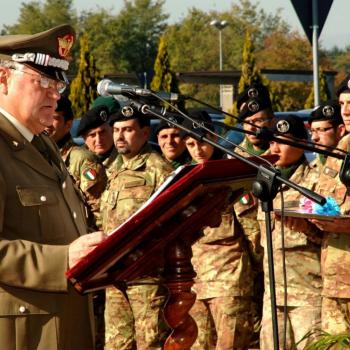