SOLBIATE OLONA (VA) , 29 Jun 07. It gets better every year said one attendee at today’s International Day celebrations hosted by NRDC-IT.
The Headquarters’ fifth foray into the cultural offerings of its contributing nations has certainly been its biggest and best yet.
The Commander, Lieutenant General Del Vecchio, reminded us that it is an opportunity to get to know each other and our countries’ traditions a little better…to bring us all closer together.
The cross-cultural community that makes up HQ NRDC-IT has always been close, but add a new nation (France) and enough food and beverages to feed those attending twice over, and we all became the best of friends.
The afternoon’s events began just after lunch.  However, those who had already eaten had made a mistake.  Each of the contributing nations competed to provide a little taste from home, which provided the possibility to go on a seemingly endless gastronomic tour of 14 countries, washed down with wine, sangria and famous brands of beer.
When not eating or drinking, there was plenty to keep us occupied.  Music and dance abounded with a traditional organ from Holland, and musicians and dancers from Greece, Hungary, Italy, Poland and Turkey who performed throughout the afternoon.
When not mesmerised by the sights and sounds on the stage, children were let loose on the bouncy castles, slides and horse-rides provided by the local community.  The adults were only dissuaded from having a go on these themselves by a display of classic cars and motorcycles, as well as other offerings from local businesses.
The series of events supposedly ended at 7 pm, but some revelers, who were reluctant to leave, seemed to want to carry on until the beginning of next year’s celebration.  Whether they are there or not, this year’s International Day will certainly take some beating. 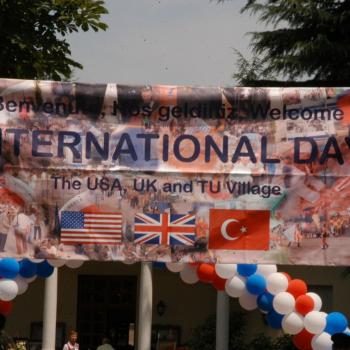 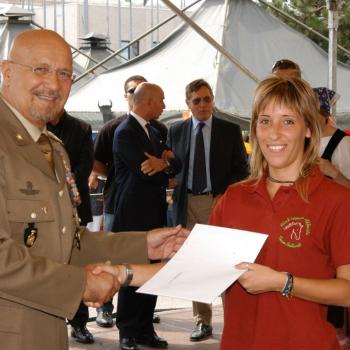 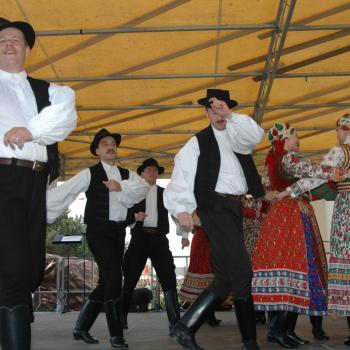 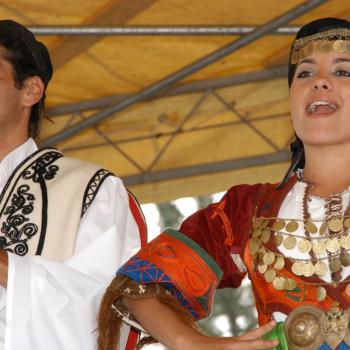 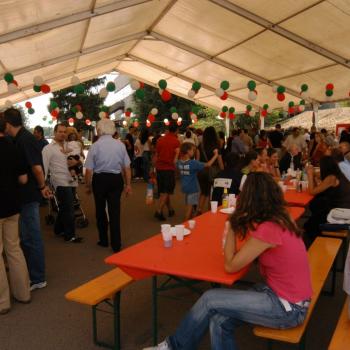 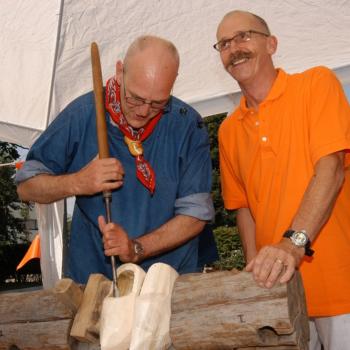 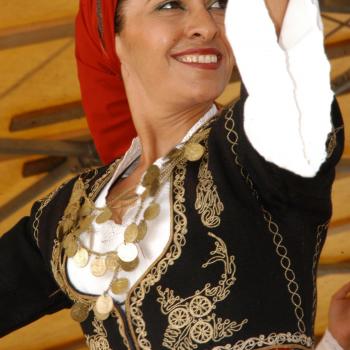 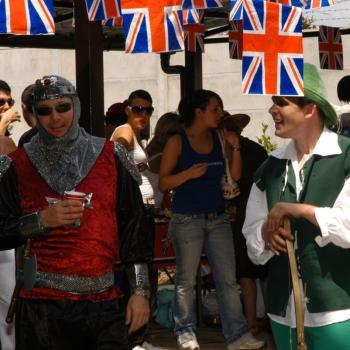 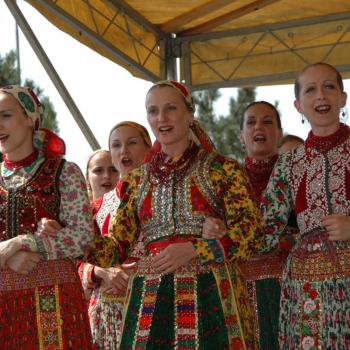 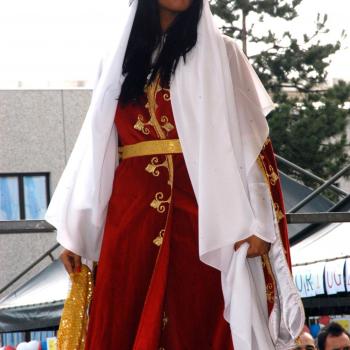