SOLBIATE OLONA (VA), 8 MARCH 2005. More than three hundred students from local schools have peacefully invaded Ugo Mara Barracks, home of the NATO Rapid Deployable Corps-Italy. The visit is part of a 3-day programme, started on 8 March 2005, dedicated to the schools Beato Contardo Ferrini of Olgiate Olona, A. Moro of Solbiate Olona and Bonvesin della Riva of Legnano aimed at providing a better knowledge of the multinational Headquarters and its activities.
The students were briefed on the structure, functions and training of the Corps and of NATO. They had the chance to visit some of the new infrastructure of the barracks and to have a close look to a static display dedicated to the Italian Army equipments, vehicles and weapons. Furthermore the Support Regiment built up a small military camp and offered all the students a bite of military life and of a military meal, the result was a success and everybody was enthusiastic.
This event confirms the commitment of the Corps and its personnel for a better integration with the local community, and its institutions.
The Headquarters is currently deeply involved in ISAF preparations and the students asked many questions about the mission the Corps is going to undertake for 9 months from August 2005, its first operational commitment with more than 800 hundred men. 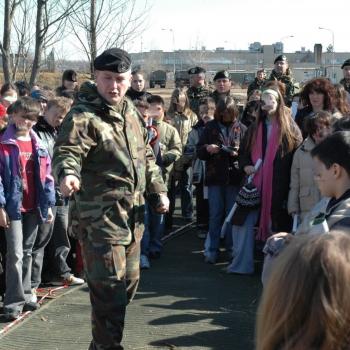 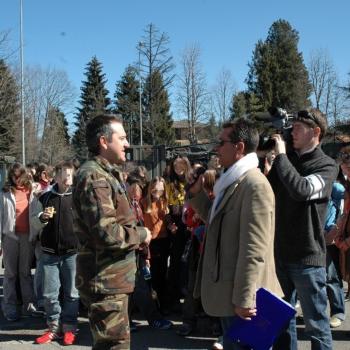 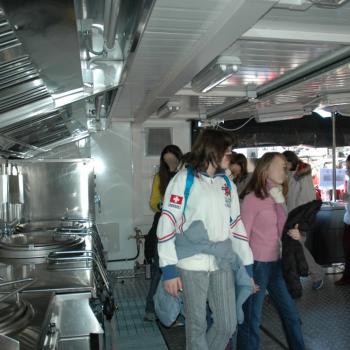