SOLBIATE OLONA (VA), 26 JUNE 2003.  NRDC-IT held its first Commander’s Conference at the Ugo Mara Barracks, 26 June 2003. Commander NRDC –IT discussed with the Commanders of its affiliated units the transformation of NATO’s military structure, its current and future missions and the creation of NATO Response Force.
The NRDC-IT Commander’s Conference was hosted by Lieutenant General Fabrizio Castagnetti. The Commanders of the subordinate and the affiliated units, representatives from Italian Army General Staff, and from the Navy and Air Force took part to it.
Gen. Castagnetti presented his Long Term Vision, that takes into consideration the significant transformation in the structures and operating methods of NATO, The Vision is encapsulated in a document that covers a period over the next five years and is designed to give guidance for the prioritization and the development of activities within the NRDC-IT.
I seek to develop and maintain a Corps both adaptive to these changing circumstances and flexible in tackling new security challenges; a professional organization at the very front of both conceptual and material development within the NATO military arena, General Castagnetti told the audience.
The Conference was also attended by representatives of ACE Rapid Reaction Corps (ARRC), based in Germany, EUROFOR based in Florence (Italy) and other formations and units that, although not formally affiliated, have - or will have - a working relationship with the Headquarters. 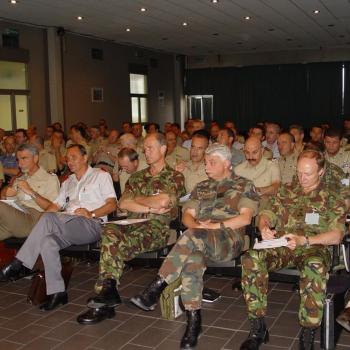 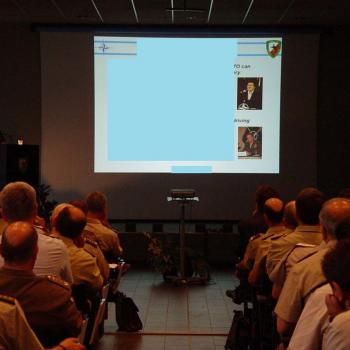 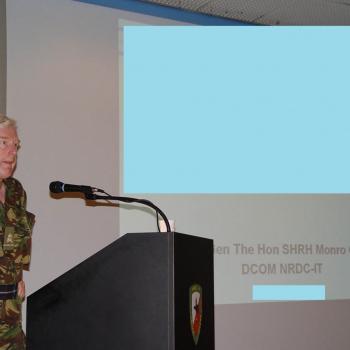 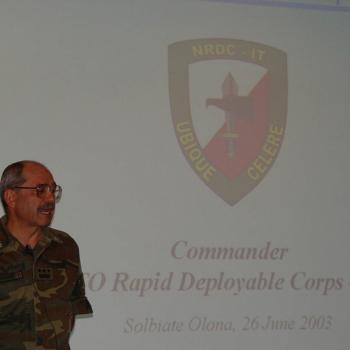