New Chief of Staff at NRDC-ITA. Milan, 21 May 2020. Today, NRDC-ITA staff welcomed the new Chief of Staff (COS). Major General Fabio Polli, who recently left his role as Commander of the Acqui Division in San Giorgio a Cremano (Naples), takes over from Major General Angelo Michele Ristuccia.

After nearly one and a half years in the pivotal role as COS, Major General Angelo Michele Ristuccia leaves Solbiate Olona and goes on to command the Vittorio Veneto Division in Florence.

The incoming Chief of Staff Major General Polli, is a Bersaglieri Officer with vast experience in multinational environments, having completed numerous tours within NATO headquarters and UN missions.

Due to the ongoing COVID-19 crisis, the majority of the NRDC-ITA staff witnessed the event via VTC. 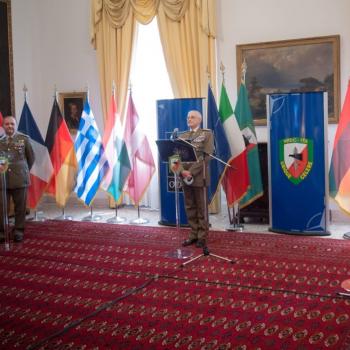 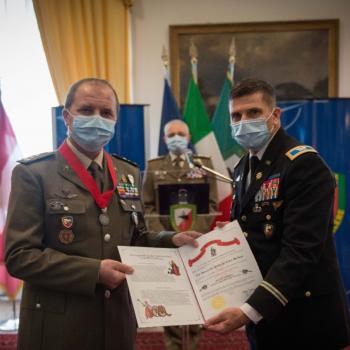 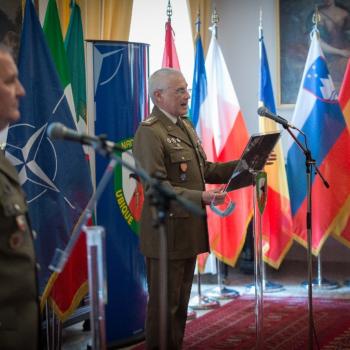 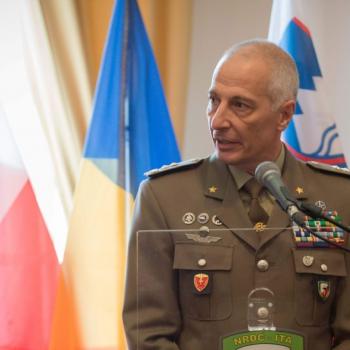 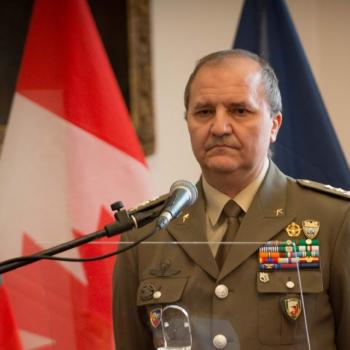