In recent days, soldiers from the Milan NATO HQ have set up two structures for conducting COVID-19 swab testing of the general public. 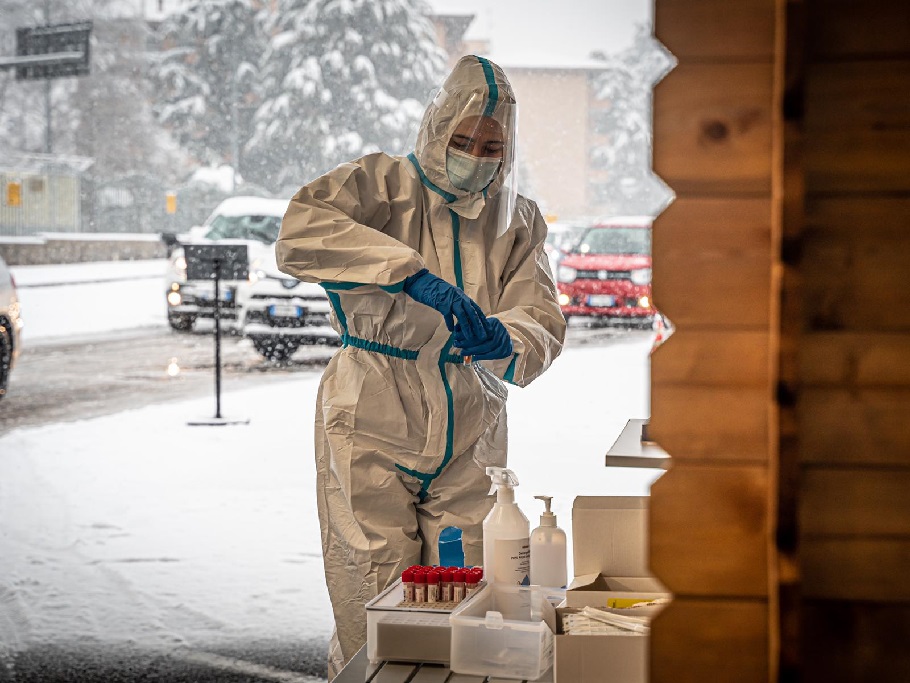 In recent days, soldiers from the Milan NATO HQ have set up two structures for conducting COVID-19 swab testing of the general public.

The first, active from 13 November, is located at Parco Trenno in Milan. This is the largest drive-through testing centre in Italy, able to conduct 1,000 tests a day. Mainly for testing school children and staff, it has 8 lanes for rapid SARS-CoV-2 tests and one lane for molecular swab tests, over an area of roughly 3,000 sq.m.

On 21 November, a second drive through became operational at the Ugo Mara barracks in Solbiate Olona (Varese province), which is the operational HQ of the NATO Rapid Deployable Corps - Italy  (NRDC-ITA). This site has 4 lanes and is located in the base parking lot. It will be able to do 800 SARS-CoV-2 molecular tests daily, thus providing an essential service for the residents of Varese province.

Over the last few weeks, the same area in Solbiate Olona has also seen the opening of an Advanced Clinical Check Point, which is operated jointly with staff from the regional emergency agency (AREU) and helps reduce the flow of ambulances and patients to emergency rooms in the Como and Varese provinces.

The creation of these drive-through centres involved putting up 7 standard marquee tents (12 m by 12 m each), 12 inflatable tents, one normal tent and a container for storing medical waste. The availability of these structures is testimony to how closely the Italian Army units forming part of the NRDC-ITA have been working with the civil protection and healthcare services of the Lombardy government.
The same synergy is visible each day in the field and in the lanes at the drive-through testing centres, where civilian and military doctors and nurses work side-by-side to conduct the tests.

The drive-through centres were created at the initiative of the Italian Ministry of Defence, and fall under the numerous activities performed by the Army and all Italian armed forces to help the general public during the COVID-19 emergency. 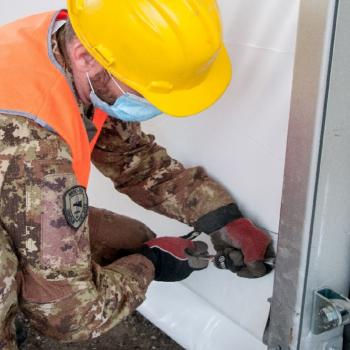 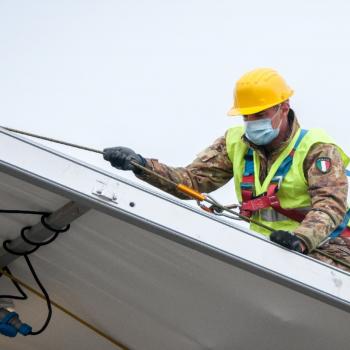 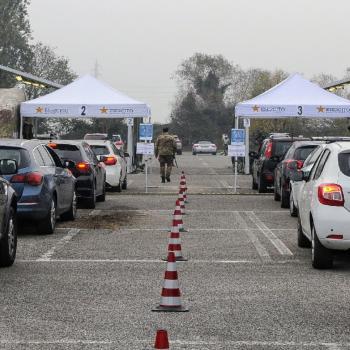 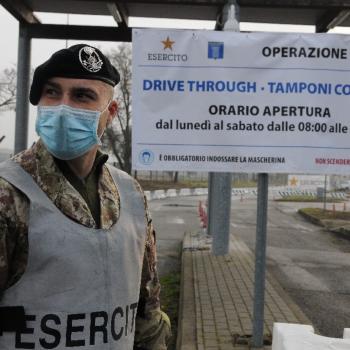 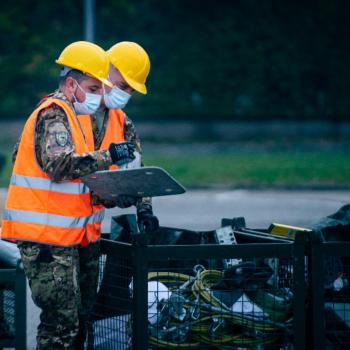 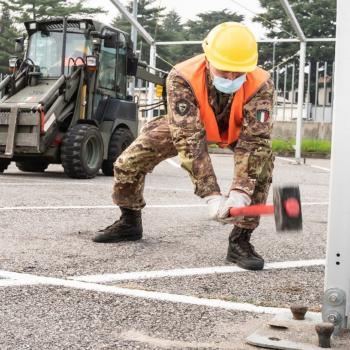 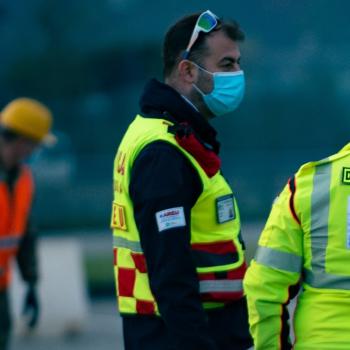 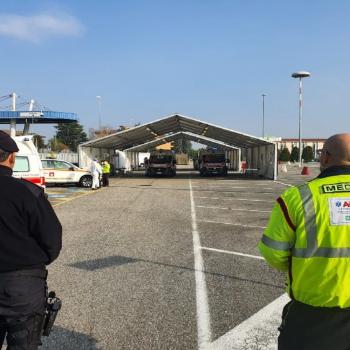 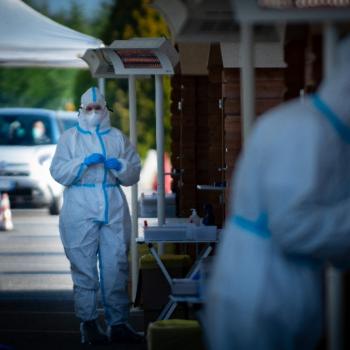 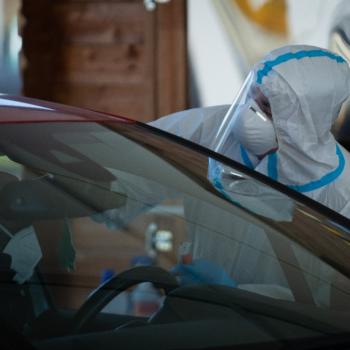 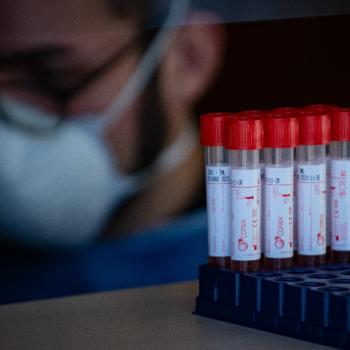