The first news about our barracks dates back to 1885 when the area was used as a shooting range. At the beginning of the twentieth century, with the development of aviation and thanks to the nearby Caproni aircraft factory, starting from 1911 it hosted a flying school until, in 1913, it became a real airfield where it was based the 5th Squadron of Francesco Baracca. Starting from 1915 the area became the first prison camp for the Austro-Hungarian military in general and, from 1918 to 1920, a training camp for the Czechoslovakian Legion that fought alongside us in the last months of the Great War and, subsequently, trained there the cadres themselves of the nascent Czechoslovakian Army. Starting in 1954, following the continuous transformations of our Armed Forces, the "Ugo Mara" barracks saw the alternation of different Departments, mainly of the 3rd Army Corps. 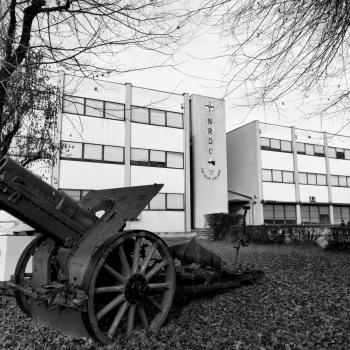 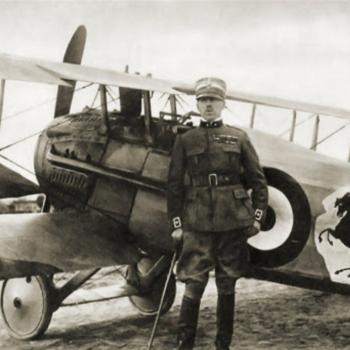 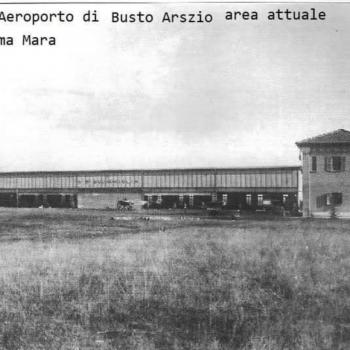 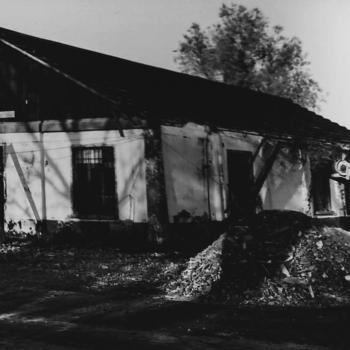 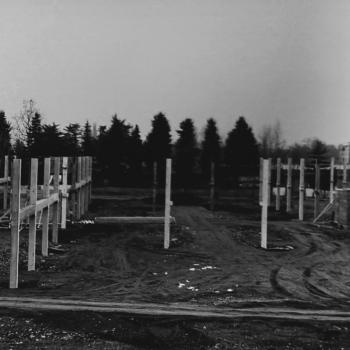 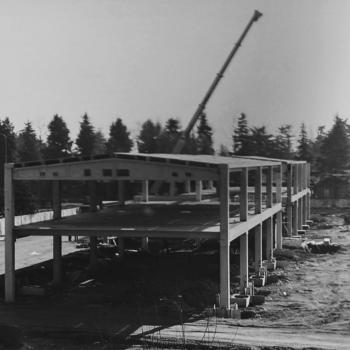 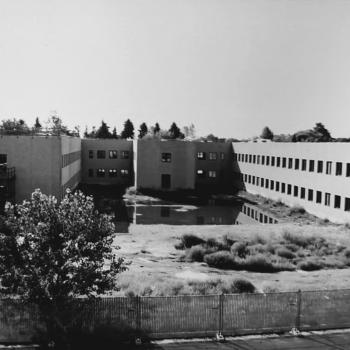 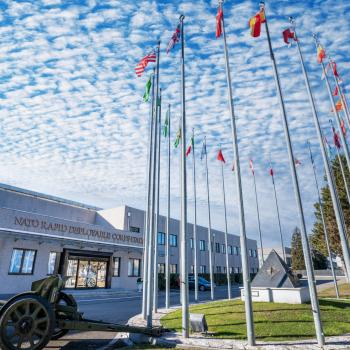