NRDC-ITA hosted the Chief of Staff of the Italian Army Milan, October 5, 2021. Lieutenant General Pietro Serino, Chief of Staff of the Italian Army, visited NATO Rapid Deployable Corps Italy (NRDC-ITA). Lieutenant General Serino was welcomed by Lieutenant General Guglielmo Luigi Miglietta, the NRDC-ITA Commander. He met personnel assigned to NRDC-ITA and subordinate units, and underlined the importance of multinational engagement.
General Serino stressed the crucial contribution provided by the 19 contributing Nations to the NATO Command with Italian leadership. Additionally, he appreciated the synergy, professionalism and the passion of the staff in its daily work. Furthermore, he highlighted that the 20th Anniversary Foundation is a significant event that recognizes the substantial improvements recorded during the last 20 years and the increasing attention by the Alliance.
Afterwards, General Serino attended several briefings on capabilities and tasks carried out by the Italian-led Corps and he also received updates on activities occurring at the NATO Command in Milan to maintain highs level of readiness and training.
Furthermore, an overview of lessons learned during the COVID-19 emergency and the upcoming Steadfast Jackal 21 exercise were presented to General Serino.
The visit of the Chief of Staff of the Italian Army was the opportunity for NRDC-ITA to demonstrate its capabilities and reaffirm that the command is ready, willing and able to support NATO in its three core tasks: collective defence, crisis management and cooperative security. 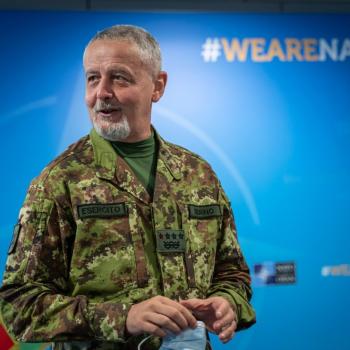 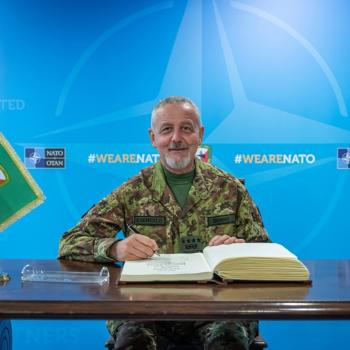 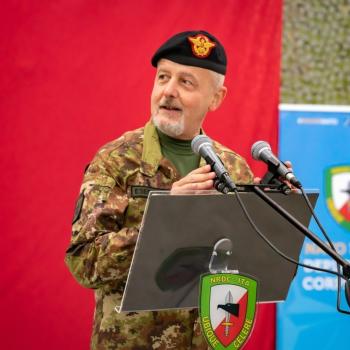 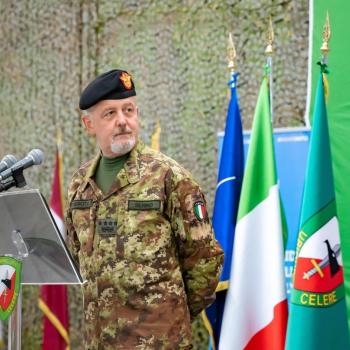 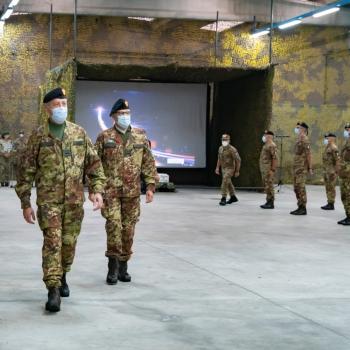 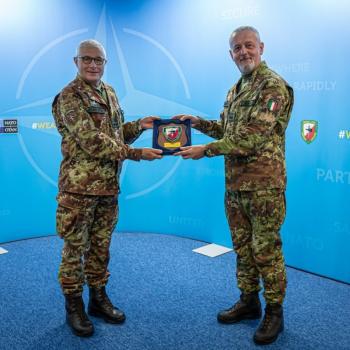