The NATO Command celebrates its first 20 years in Varese The NATO Command celebrates its first 20 years in Varese

Varese, October 11, 2021. Last Friday, at the Estensi Gardens, a ceremony celebrated the 20th Anniversary of the Foundation of NRDC-ITA. Several civilian and military, national and international authorities attended the event, including the Mayor and the Prefect of Varese, Dr. Dario Caputo.
The ceremony, which adhered to current restrictions, was attended by a large amount of the NRDC staff, including personnel from all of the 19 Contributing Nations from NATO, subordinate units and many veterans.
During the previous evening a concert by the 11th Bersaglieri Regiment was held in the historic Palazzo Cusani, in Milan. The concert included various pieces and was entertaining to the guests who included the President of the Lombardy Regional Council, Dr. Alessandro Fermi and the Prefect of Milan, Dr. Renato Saccone.
Of note, for the ceremony in Varese, the parachute jump from the Folgore Brigade belonging to the Sports Team of the Italian Army parachuted into the ceremonial area with the Italian, NATO and NRDC-ITA flags.
The Mayor of Varese, Davide Galimberti, took advantage of the opportunity to personally highlight the close relationship between the units, as highlighted by the synergy with the local health authorities in combating the spread of COVID-19, in the context of the operations Igea and EOS. Due to these efforts, NRDC-ITA was awarded the highest city honor La Martinella del Broletto for their decisive and professional support provided to Varese during the period of the pandemic and for supporting the management of the vaccination center set up at the Schiranna.
The ceremony was also unique due to another significant moment. The City Council recognized honorary citizenship of Varese to the Unknown Soldier, a symbol of those who sacrificed their lives for the supreme good of the homeland.
The NRDC-ITA Commander, Lieutenant General Guglielmo Luigi Miglietta, highlighted the importance of such a strong bond with the city of Varese. He also underlined the multinational nature of the Command which, thanks to the distinctive diversity of its personnel, stands as a model of social and military integration. The Commander also highlighted how the institutions aims to increasingly raise the level of preparedness and readiness through continuous staff training. Finally, General Miglietta emphasized how this anniversary is the tangible sign of Italy’s determination to continue to be an active member of the Alliance. 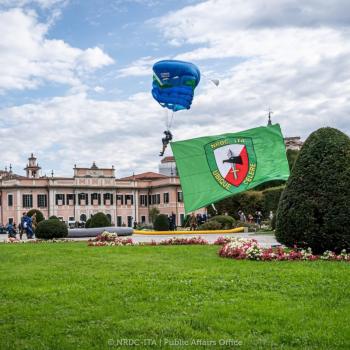 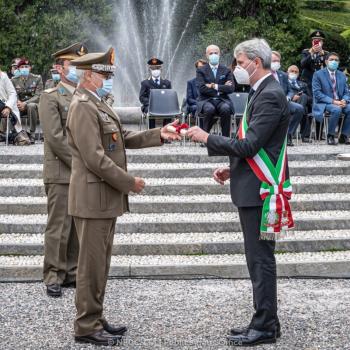 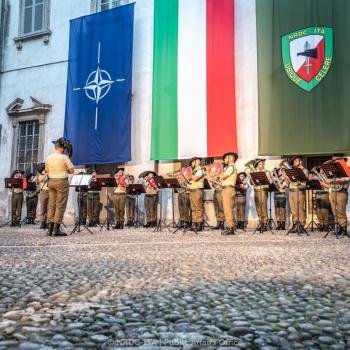 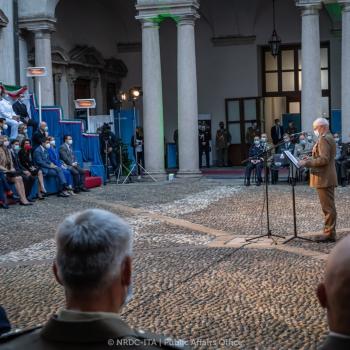 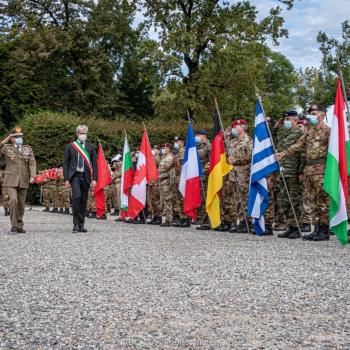